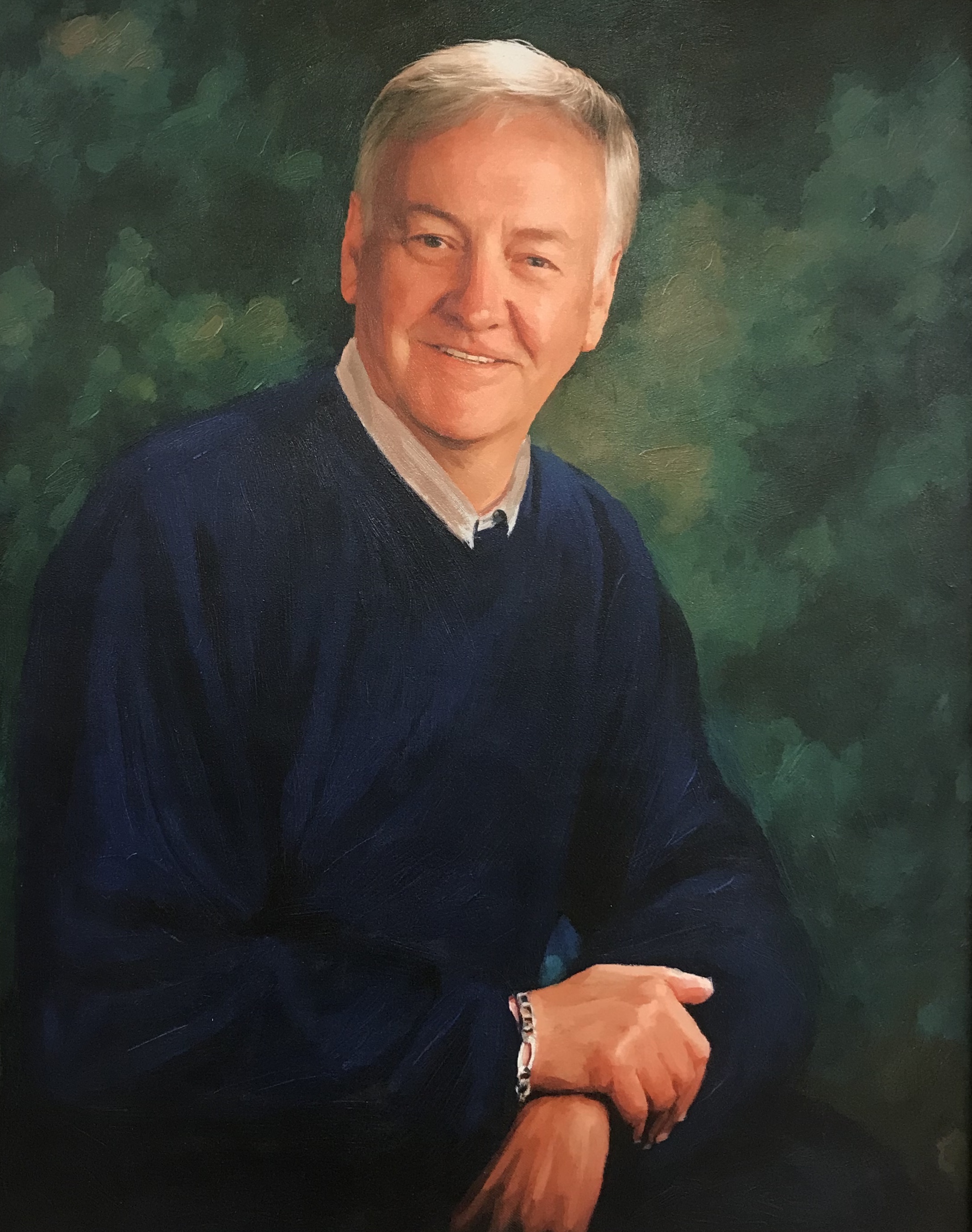 Professor Don Ylvisaker passed away peacefully on March 20, 2022. Don played a pivotal role in establishing the UCLA Department of Statistics. As head of the Division of Statistics within the UCLA Mathematics Department, he was instrumental in shaping the personality of the emerging department as one focused on impactful applications, statistical computation, and theory.

Don was born in Minneapolis in 1933, and received a B.A. in Mathematics and Economics from Concordia College, an M.A. in Mathematics from the University of Nebraska, and a Ph.D. in Statistics from Stanford. His dissertation was “On Time Series Analysis and Reproducing Kernel Hilbert Spaces”, with advisor Emanuel Parzen. He joined UCLA in 1968. Although he retired in 1996, he was extremely active in the department that he helped found, and, for the next ten years, rarely missed a faculty meeting or an opportunity to have coffee with his colleagues and discuss statistics, campus politics, or poker. He was known as a great teller of stories, which were often about courtroom statistical arguments, lottery oddities, games, and professional magicians.

Don’s research placed him in the center of some of the most important issues of our time, including the use of adjustments in the U.S. Census, counting homeless and, indirectly at least, the O.J. trial. For many years he was a statistical consultant to the California Lottery, and advised the Lottery on a great number of issues, including ensuring random outcomes for some of their more elaborate games.

Don began his career as a mathematical statistician. At a time when computer resources were scarce and rudimentary, he specialized in stochastic processes for modeling complex phenomena. While most research in statistics deals with noisy data gathered by either observational studies or by design of experiment, a natural connection of his expertise to the complexity study in computer science gradually emerged. Don became one among the few visionary statisticians to focus on error-free data generated by computer models.

In 1984, Don presented an IMS Special Invited Lecture and published a paper entitled “Prediction and Design” (Annals of Statistics 1987). This is a subject in which he had long been interested and had made substantial contributions. The paper provided a broad framework, G-MAP (Gaussian, Markov Associated Process), for connecting a wide range of problems concerning finite observation of a stochastic process, thus presenting a fresh perspective to bridge Gaussian Markov random field, Kriging in geostatistics, infinite dimensional estimation under reproducing kernel Hilbert space, model robust design, time series sampling, etc. Don initiated and organized a series of four Workshops on Efficient Data Collection, held in 1984, 1985 and 1986. An important outcome of these workshops is a new and now standard paradigm for studying design and analysis of computer experiments by using Gaussian processes to model deterministic outputs of the computer code (Sacks et al., Statistical Science, 1989; Currin et al., Journal of American Statistical Association 1991). His papers on design and analysis of computer experiments are among the most highly cited in the area. For example, “Minimax and Maximin Distance Designs” (1990), received a Google Scholar citation number of 1596 at the time of this writing. The paper elegantly characterized asymptotically optimal designs via geometric distances of the design points. In another important work, he proposed a Bayesian approach to factorial designs by considering the treatment effects as realizations of a Gaussian process. This averts the difficulty of assigning a large number of hyperparameters for the prior distributions of the many treatment factorial effects. Furthermore, as some recent works have shown, this Bayesian approach provides a perfect way to justify the commonly used minimum aberration type criteria for choosing fractional factorial designs.

Don’s writing is elegant and precise, warm and candid. A sense of the personality of the legendary Don Ylvisaker was captured in a transcribed record of a lively dialogue between his long-term collaborator Jerry Sacks in “After 50+ Years in Statistics, An Exchange” (Statistical Science 2012). This dialogue portrays how Don’s research transformed from mathematics-driven statistics to data-driven statistics in response to the rapidly-evolving world and several critical moments including the unexpected loss of Jack Kiefer, founder of optimal design. Here are a few lines of script.

“With age comes wisdom, or the times demanded it? I got involved with legal work, lottery consulting, census and various other matters that became increasingly interesting to me and worth the time spent.”

“I always thought that a principal reason for being involved with legal matters was the need to keep Bayesian analyses out of the courts. Mannered subjectivity was even to be foisted on jurors in the form of “choose your own prior probability” so that the proffered crank could be turned—evangelism of the 1960s now brought forward for the masses. … However viewed, the statisticians’ discrimination landscape underwent a considerable change.”

“Proceeding on the basis of “what is useful is good” allows much latitude for producing new procedures in the light of mushrooming data sets and increased computational power, but at the same time evaluation and validation remain as understaffed pursuits. … Methodological advances clearly outpace their justification. … All too often, the data set employed is dated and well worked over, and the immediate contribution to overall understanding of the main issues is not demonstrably nonignorable. Against this, one finds that model validation is important but hugely difficult, and evaluation of large and continuing issues of public welfare that rely on statistical information is nowhere near what it should be.”

“I found that working on statistics problems of every sort was natural and pleasurable for me. In general, though, the profession itself has served as a comfort zone, and the good of this starts with the people—mentors, students (and especially one’s Ph.D. students), colleagues, collaborators, friends. The list is so long that it is best left unrecorded. OK, you. But seriously, why would one choose to be something other than a statistician?”

Don’s philosophy of statistics has had a deep and lasting effect on the Department. This influence extends to the teaching mission of the department, which was strongly influenced both by Don’s “data first” philosophy and his regard for the importance of undergraduate education. He was a strong advocate and supporter of DataFest, and served, without fail, as a judge for the annual event, even after moving to Santa Barbara. In honor of his commitment and support, the Best Insight Award has been renamed the Don Ylvisaker Best Insight Award. Although Don’s retirement was 26 years ago, he kept close tabs on department news, communicated frequently with his colleagues, and felt to many as if he was still part of the department. His loss is deeply felt and his contributions long-lasting. To keep Don’s memory alive in the department, the department will be giving an annual award, the Donald Ylvisaker Award for the Best Practice of Statistics, to the graduate student whose practice of statistics best reflects Don’s sense that the truth of Statistics is best expressed in real problems.